When 21 year old Frank Boon started his life as a Geuze Blender in 1975, then purchasing his workplace 3 years later, lambic beer was threatening to disappear entirely. Over 4 decades later few can deny that Frank has played a major part in preserving this style and turning it into one of the most sought after beers all over the world. We are delighted that Frank’s son Karel will be leading us through a tasting of some of Boon’s fantastic, award winning beers and sharing some personal insights into one of the most important breweries in the world.

The session will be guided by Beer Sommelier and World Beer Awards Judge, Paul Davies from Ale Hunters Brewery Tours.

Includes 4 beers and a selection on snacks for pairing pleasure AND A FREE GLASS!

The beer line up will be:

Oude Geuze – the one and only, golden medal winner of the World Beer Awards. Synonymous with Brussels brewing, it was a beer that Frank Boon loved. So much so, that when Oude Geuze started to fall out of favour, he was determined to keep it alive. He bought Rene De Vits’ geuze in 1978, acquiring the building, an arsenal of oak lambic barrels and a whole lot of dust and cobwebs.

Schaarbeekse Kriek – Oude Kriek Boon is one of the finest examples of the 100% spontaneous fermentation fruit-Lambic style. 400 g of wild cherries per litre are fermented together with a blend of young and old Boon Lambic that has been aged in oak casks. After clarification, the Oude kriek is kegged and refermented. This Schaarbeekse cherry is a variety tart-acidic cherry which was unique to the Lambic Region that was always used for Kriek. The supply decreased substantially over the years and became less common for use in fruit lambic. So to make a Kriek with these cherries is to be truly “Traditional.”

Geuze Mariage Parfait – An exceptional example of craftsmanship when it comes to blending Lambic beers. Only the finest three years old Lambics are selected to be accompanied by a small percentage of young lambic in a perfect marriage made in brewing heaven. The end result is a refined combination containing the fruitiness of lime zest and tangerine, smooth vanilla, slightly tart, palate refreshing acidity and a warming mouthfeel.

Vat 108B – The very wine-like accents in this Traditional Oude Geuze are combined with a distinctive ‘old beer’ character, which gives it a full-bodied and robust flavour, with an unmistable hints of volatile acidity that never overwhelm the senses. Cask no. 108, dating from 1935, came from a different brewery, whose beers contained some volatile acidity. The foeder now adds a bit of character to all our geuse blends.

This is not one to miss! 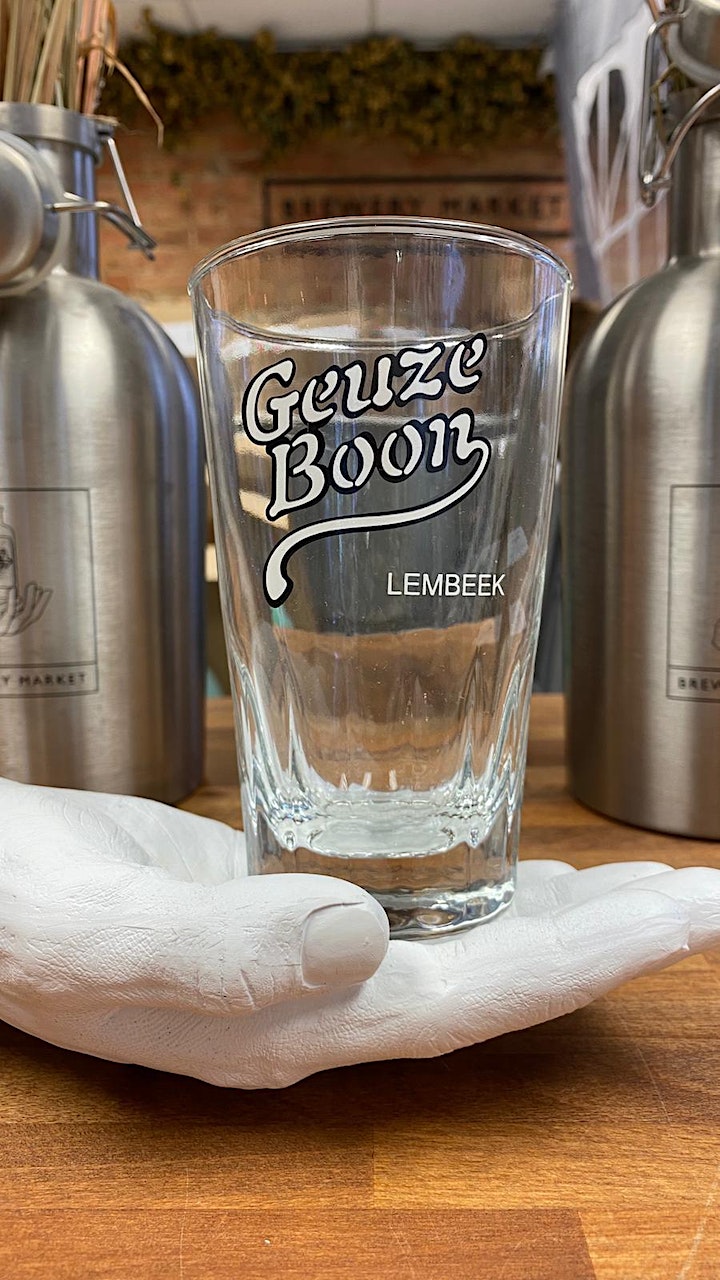 WinesEvent.com is the largest source of wine tasting events, tours, festivals, and masterclasses around the world that offers something for every wine enthusiast.